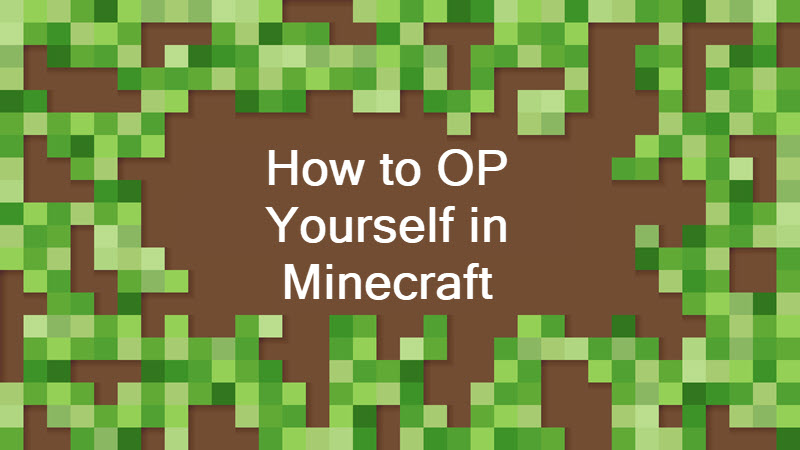 This tutorial explains how to OP a player (including yourself) on a Minecraft server.

What Does OP Mean?

OP stands for “operator status.” OP players are server admins that can run server commands such as:

How to OP Someone in Minecraft

You can run the /op command in:

Initialized after running the server from the Command Prompt.

Available from the server GUI frontend.

Learn how to turn on coordinates in Minecraft. We have included tutorials for Java and Bedrock Edition.

Minecraft version 1.7.10 introduced operator permission levels. Levels range from 1 to 4, and each level gives the player a new set of commands they can run.

The number of available commands per level is cumulative, so OP level 2 also grants commands from OP level 1, and so on.

Here is a list of available commands at each OP level:

How to UNOP Someone in Minecraft

A player maintains their OP status on a server until it is removed. To remove a player’s OP status:

Note: You must be an OP in order to deop someone from the Minecraft server.

If you’re running a Minecraft server, use the /op command to grant players special permissions so they can help you moderate the server.